What is joint hypermobility?

Joint hypermobility, also called hypermobility or Ehlers-Danlos syndrome is a hereditary disorder that occurs when a person has greater flexibility in joints, tendons, muscles and cartilage. 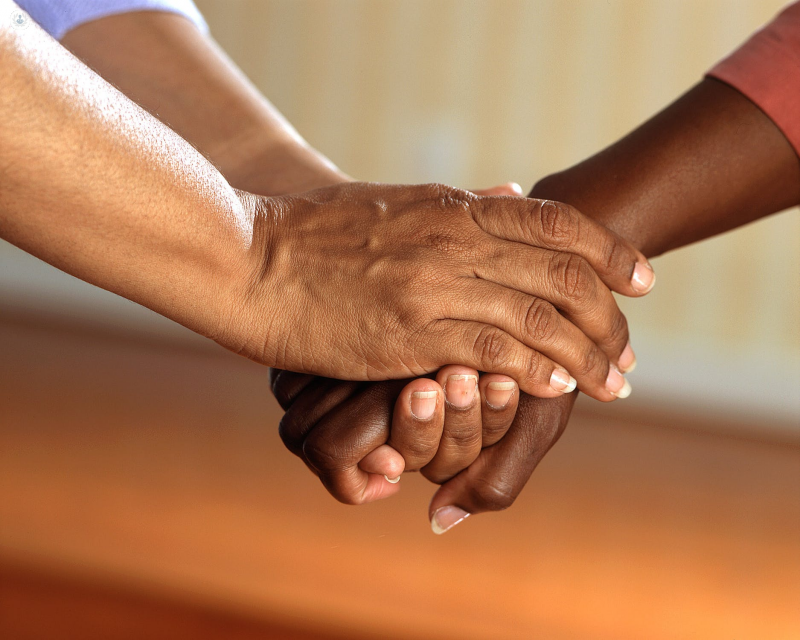 What are the symptoms?

This disorder can produce symptoms such as the following:

Why does hypermobility occur?

The exact cause of joint hypermobility is unknown, however, it has been confirmed that genetics play a major role. It is thought that a genetic mutation in the collagen fibres that affect the elasticity of tendons, ligaments, the skin and blood vessels causes the condition. Hypermobile joints are often referred to as loose joints and those with the condition are referred to as being “double jointed”.

Can it be prevented?

As the disorder is genetic in nature, it cannot be prevented, but complications can be avoided. Exaggerated flexion of the wrists or joints in the fingers should be avoided, that is, the fingers and the wrists shouldn’t be overextended or cracked. High-impact exercises should also be avoided.

What is the treatment?

Currently, there is no specific cure, but the effects can be mitigated with drugs (analgesics and non-steroidal anti-inflammatory drugs) and low-impact exercises, such as yoga or swimming. Improving muscle strength to protect the joints is vital, so your doctor may recommend occupational therapy or physiotherapy sessions to help with symptoms. You can also take home measures to reduce pain and stiffness by keeping joints warm, such as having warm baths and using deep heat creams.